Amazing Strides From Around the World 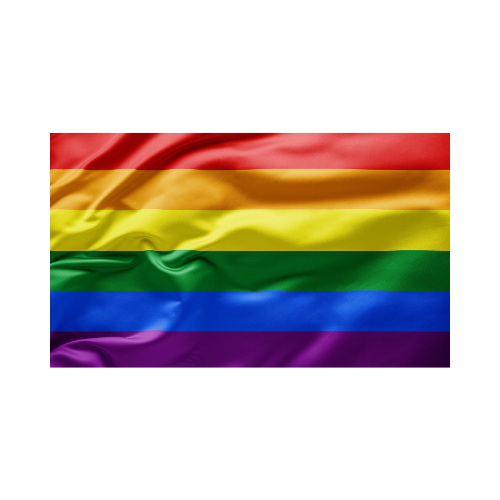 I woke up today to two amazing news stories that I couldn’t wait to share!  There is an influx of negative news lately, while understandable it is good to get some sunshine in our lives also.

First, Marie Cau became the first person of trans experience to be elected as Mayor in France.  The council of the municipality, Tilloy-lez-Marchiennes, in Northern France, chose Marie Cau as the new Mayor on Saturday, May 23, 2020.

“What’s surprising is that this is surprising,” the new Mayor Cau told AFP.  “They didn’t vote for me or against me because I’m transgender; they voted for a program and for values.”

I found it so refreshing and heartwarming to see that a small community was so happy to just vote for someone because of their platform not because of their gender.  Marie Cau ran on a platform of environmental sustainability, and was voted in almost unanimously.

Stephanie Nicot, the co-founder of France’s National Transgender Association, was quoted as saying that the election shows “that our fellow citizens are more and more progressive” proving that voting is based on “the value of individuals, regardless of their gender identity.”

I applaud France and Tilloy-lez-Marchiennes for being progressive but also for caring about a person’s value before anything else.

The second amazing thing I read about today was that Costa Rica passed a marriage equality bill!!!  The LGBTQ+ community can now, legally, marry.  While there have been similiar laws passed in South American countries in the past, Costa Rica is the first Central American country to recognize same sex marriages.

The bill passed today May 26, 2020 and at midnight there was a three hour televised program celebrating marriage equality and a lesbian couple tied the knot live on television.

President Carlos Alvarado tweeted (in Spanish) “empathy and love should from now on be the guiding principles which will allow us to move forward and build a country where there is room for everyone.”

I am so happy that the citizens of Costa Rica will be able to marry who they love!!  It’s a right that should be given to the citizens of the world, but these little steps forward should be celebrated and given light to other countries so they may also progress into the future!

It’s wonderful to see how the world is truly becoming more inclusive and affirming, that the more countries in the world are allowing people to live their authentic selves.